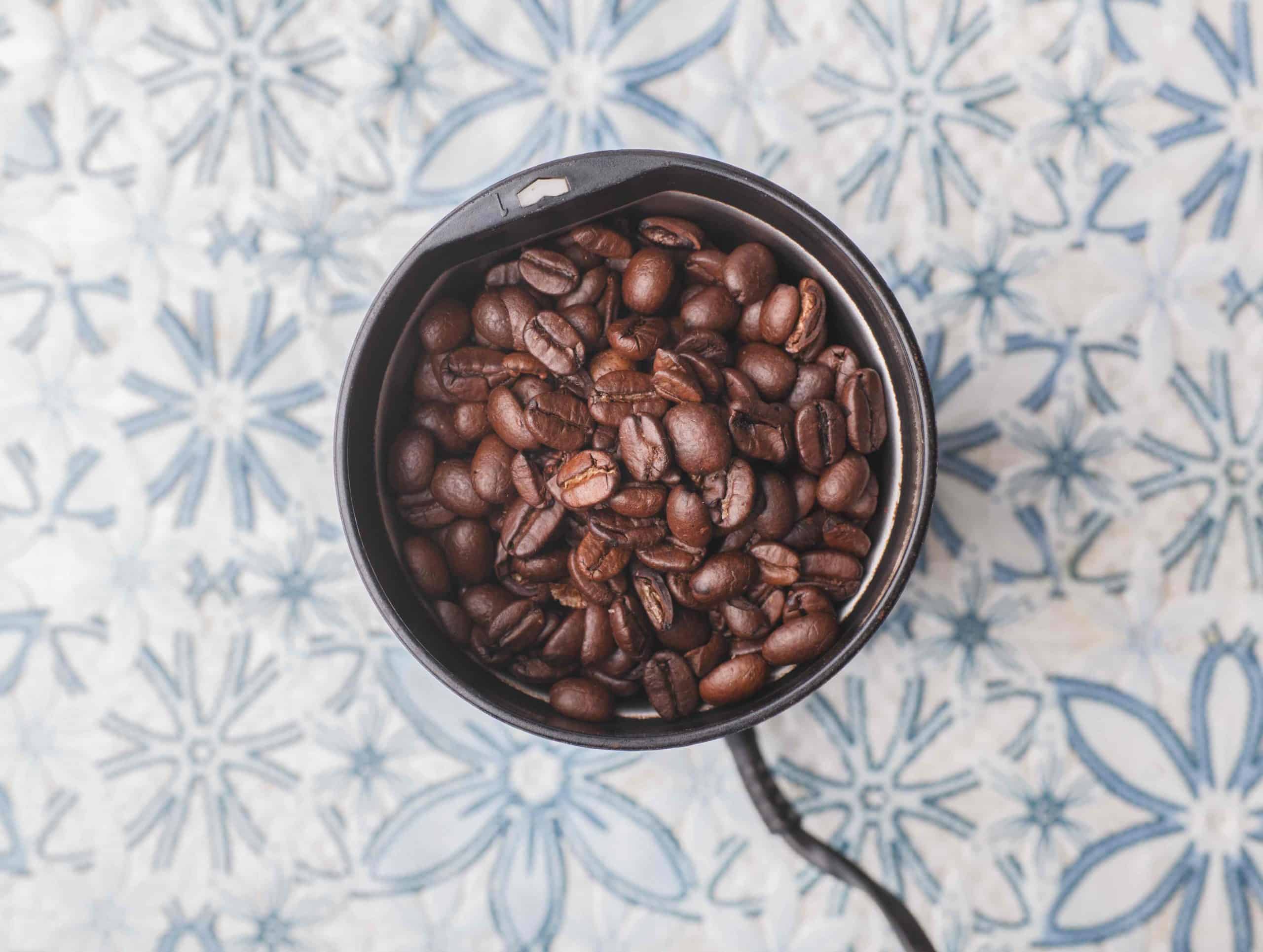 Is Coffee Bad for me?

The effects of coffee range from an increase in energy, alertness and ability to concentrate when taken in small amounts to palpitations, anxiety, restlessness and insomnia when taken in larger amounts.

Coffee lovers cherish their cup of coffee, be it black or latte, instant or delicately brewed and filtered. It’s rich and full aroma and flavour hits a special chord in the hearts of those that have that ‘relationship’ with coffee. Sharing a cup of coffee can be a truly memorable experience between friends.

In contrast, there are others that frown at coffee, classifying it with smoking and alcohol as an unhealthy habit to be dropped for a healthy lifestyle.

So, what is coffee? What are the pros and cons of drinking coffee? When should coffee be stopped?

Coffee is a brewed drink prepared from roasted coffee beans, which are the seeds of berries from certain Coffea species. It contains caffeine which has a stimulating effect on humans.

The effects of coffee range from an increase in energy, alertness and ability to concentrate, when taken in small amounts, to palpitations, anxiety, restlessness and insomnia, when taken in larger amounts.

Recent studies have found some health benefits of coffee when taken in moderate amounts, such as a possible association between coffee drinking and decreased mortality and probable protection against Parkinson’s disease, type 2 diabetes, liver disease, heart attack and stroke.

Due to its high caffeine content though, coffee has its potential risks such as temporarily raising blood pressure, a mild increase in cholesterol levels with high intake of boiled unfiltered coffee and  is not advised for pregnant or breastfeeding women or children. Some people are also sensitive or allergic to coffee even in small amounts.

So, to drink or not to drink… For healthy adults it is generally agreed that 400mg of caffeine can be consumed daily without adverse effects. This is equivalent to about 4 cups of coffee. However with individual variations, stay away from coffee if you notice any untoward effects with smaller amounts of coffee intake. And if you are a coffee lover, moderation is still the key. 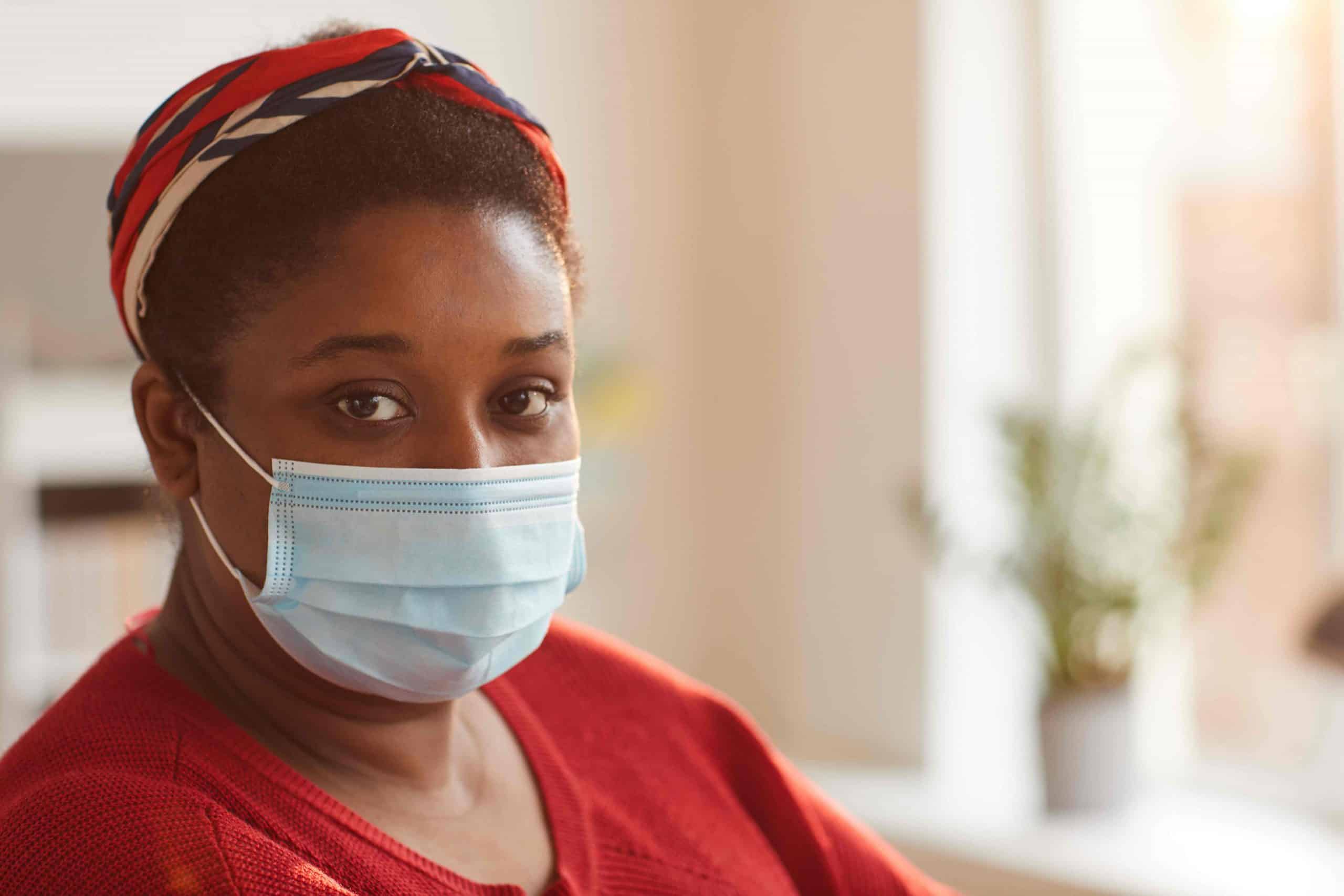